THANKS TO EVERYONE FACES OF VALOR USA purchased a Power Wheelchair to meet Officer Darrly A. Jones his everyday needs. These chairs are custom and cost upwards of $30,000.00.

Darryl’s first back injury occurred when I was in EST. Attempting to apprehend an individual who had murdered his wife and then concealed himself in the attic of his dilapidated home. As Darryl moved in to make the apprehension, He fell through the roof and injured his back. If it had not been for his ballistic vest, the fall would have likely severed Darryl’s spine. 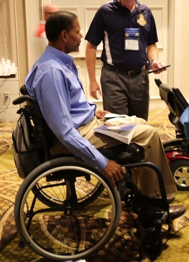 Darryl re-injured his back in a severe auto accident when his unmarked cruiser was struck while he was responding to a priority call. While Darryl could have retired from the department because of these back injuries, he wasn’t ready to retire and was pursuing the goal to become the FOP President. Darryl won that election and decided to stay on the department as the full-time union president. No law enforcement activity was required while in this position.

Officer Darryl retired from the department on disability in 1994. Although Darryl never returned to active police work, Darryl’s back pain and injury continued to worsen, ultimately leading to his first back surgery in 2005. The surgery provided some relief but didn’t fully resolve the problem.

In May of 2011, another surgery resulted in having to walk with a cane, and having unsteady balance, chronic pain in both legs and feet, as well as lower back. This pain forced Darryl to retire from full-time employment.

In December of 2015, Darryl’s neurosurgeon advised him that his spinal chord had become tethered to his spinal column and that another surgery was necessary. In January 2016, Darryl had another surgery—this one leaving Darryl a paraplegic—completely unable to stand or walk. After 4 months in the hospital and rehab, he was released in a wheelchair.

We will be honored 15+ Veterans from WWII & Vietnam that live in Charlotte Hall Veterans home (average age 80 to 89 years old). They are hero’s, men and women that have protected us and provided safety and security for our American way of life.

With your help FACES OF VALOR USA purchased donated 12 much needed crash carts. 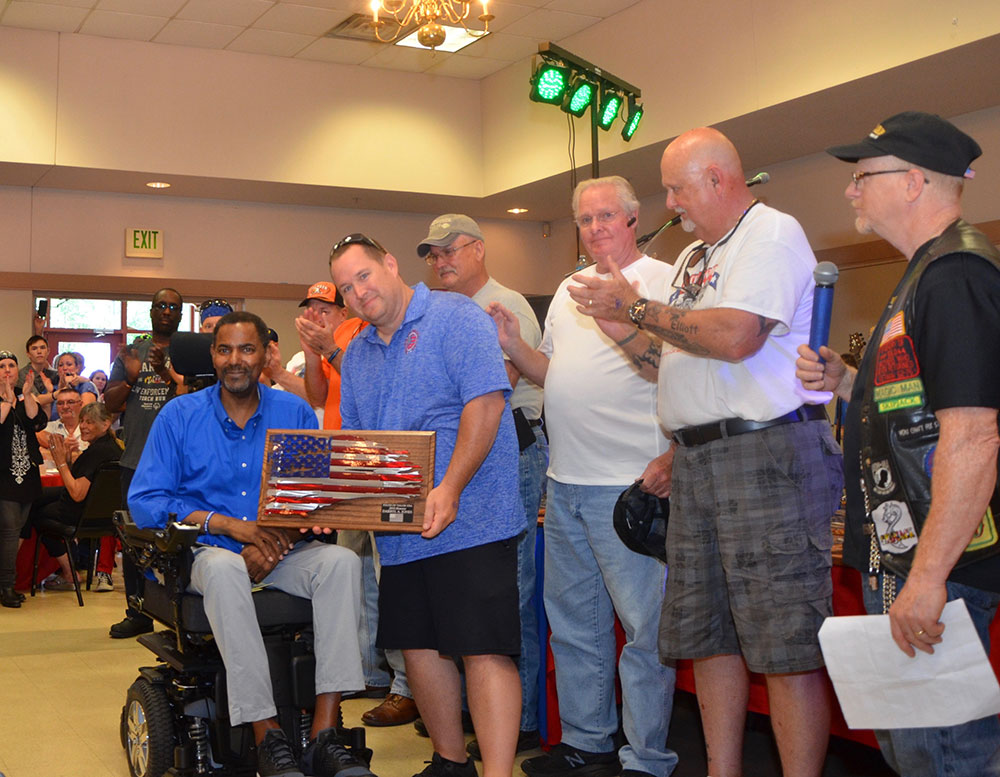 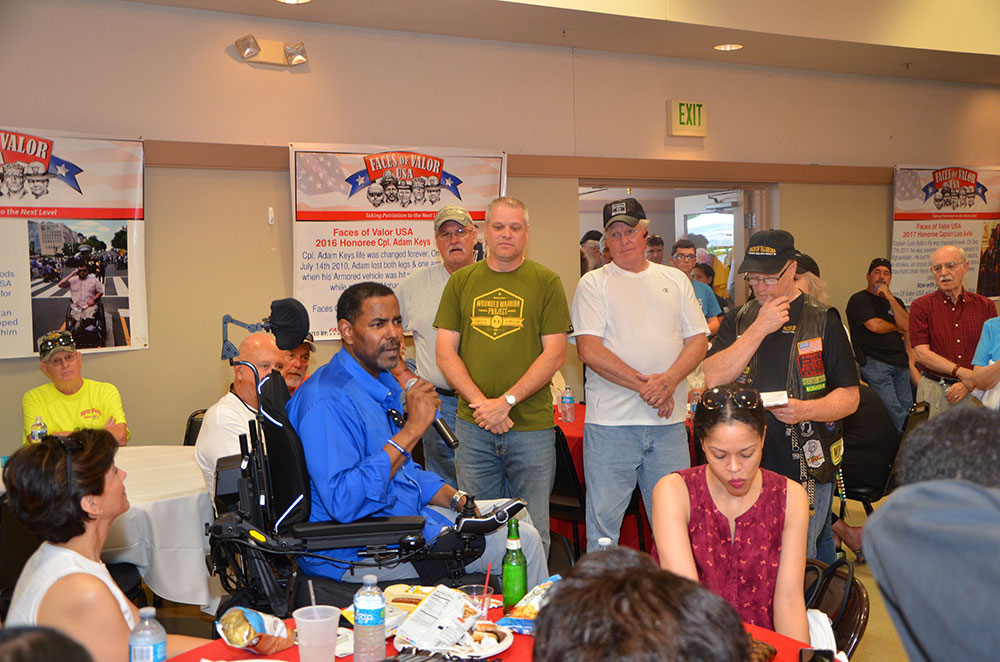 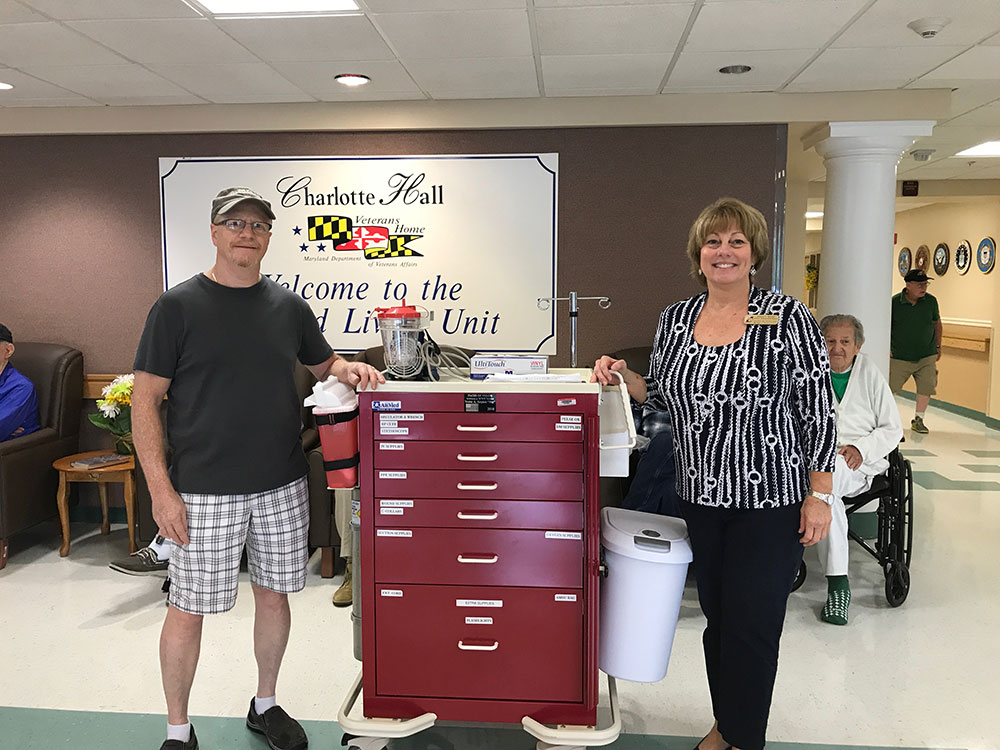 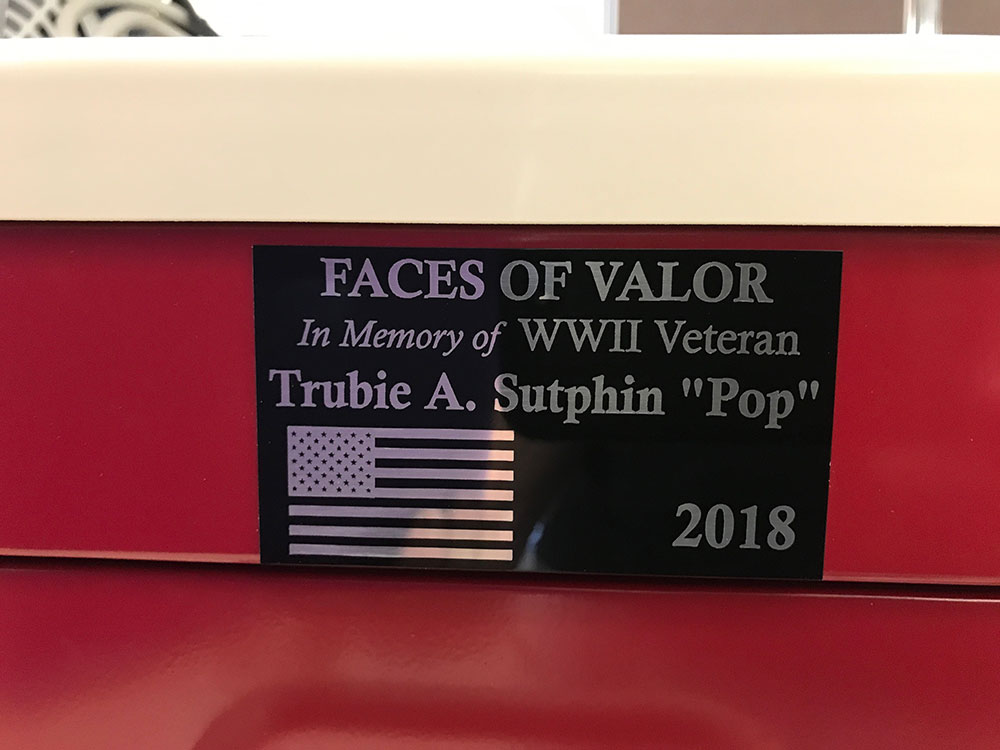 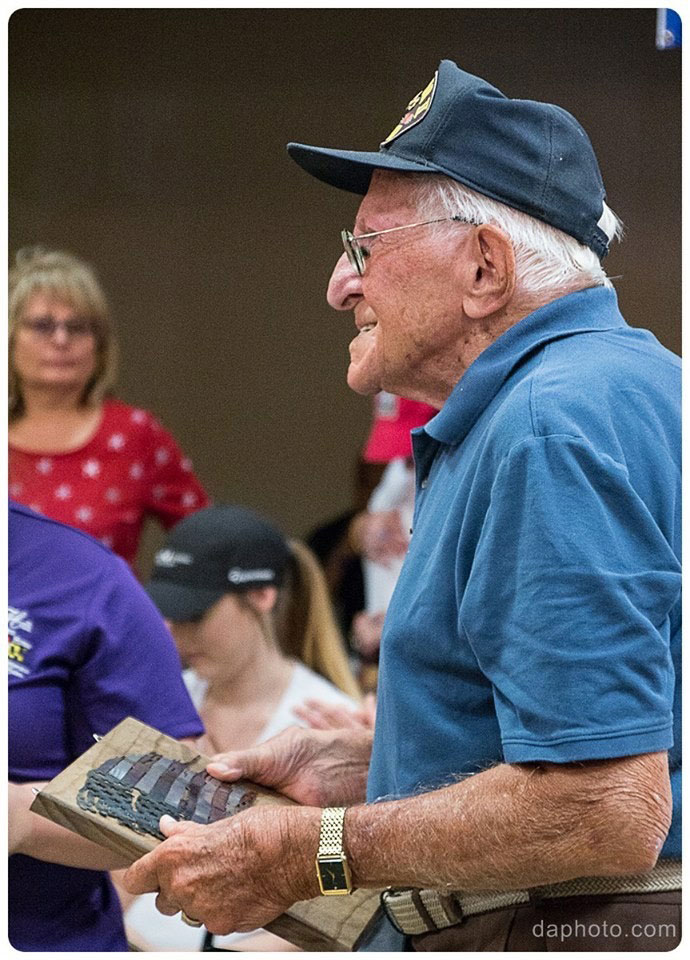 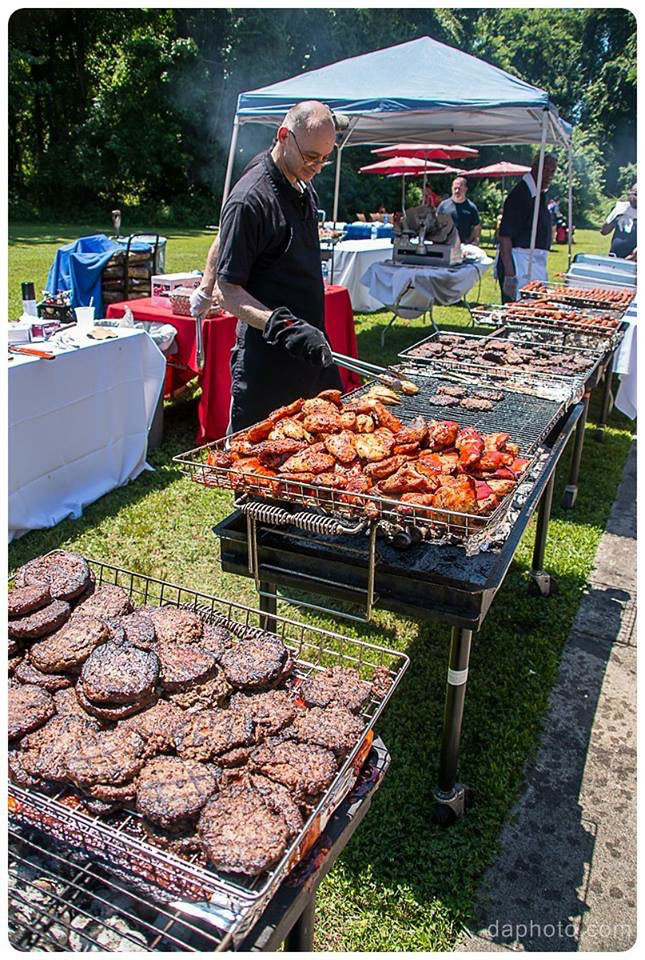 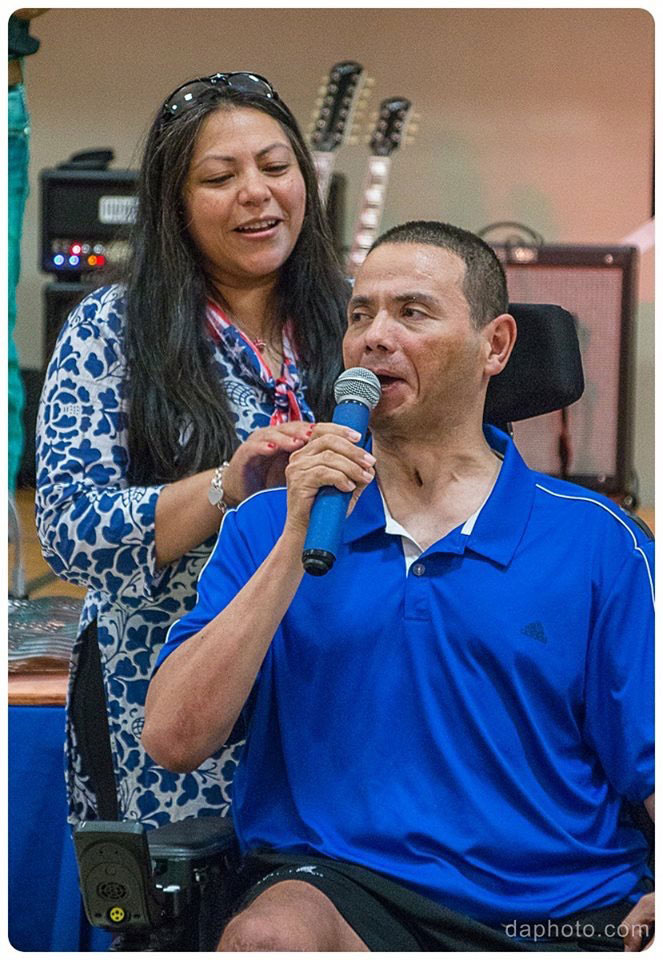 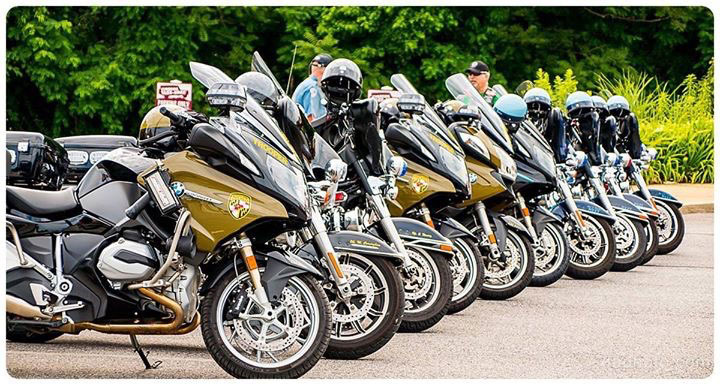 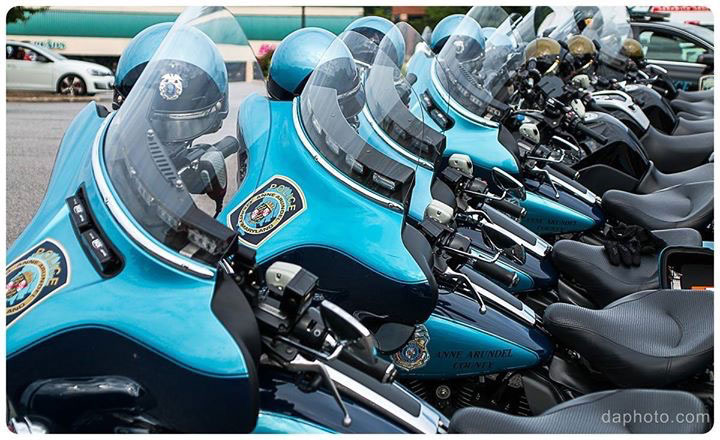 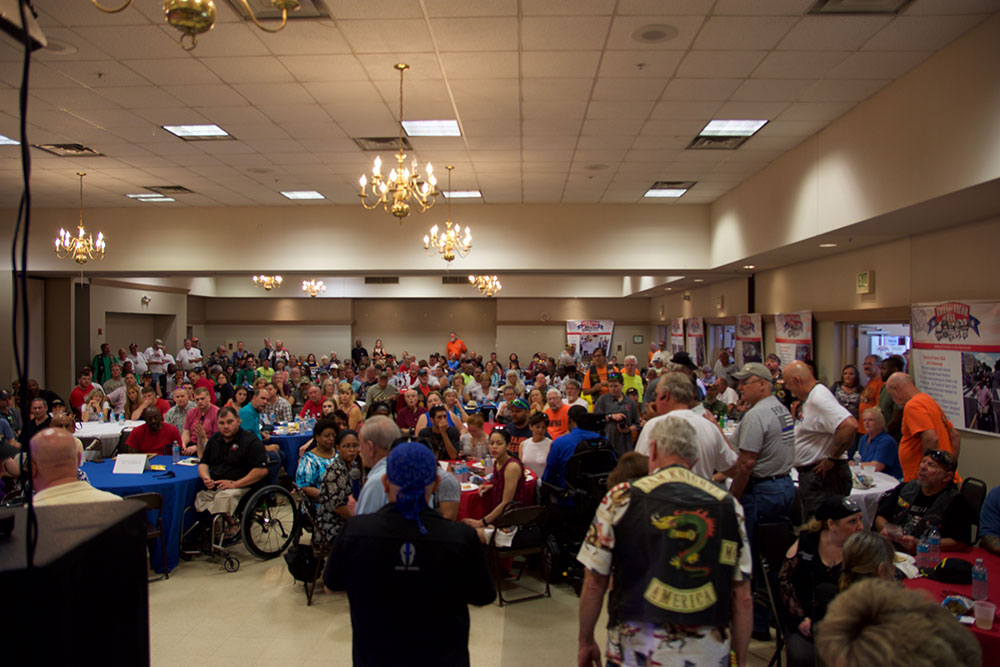 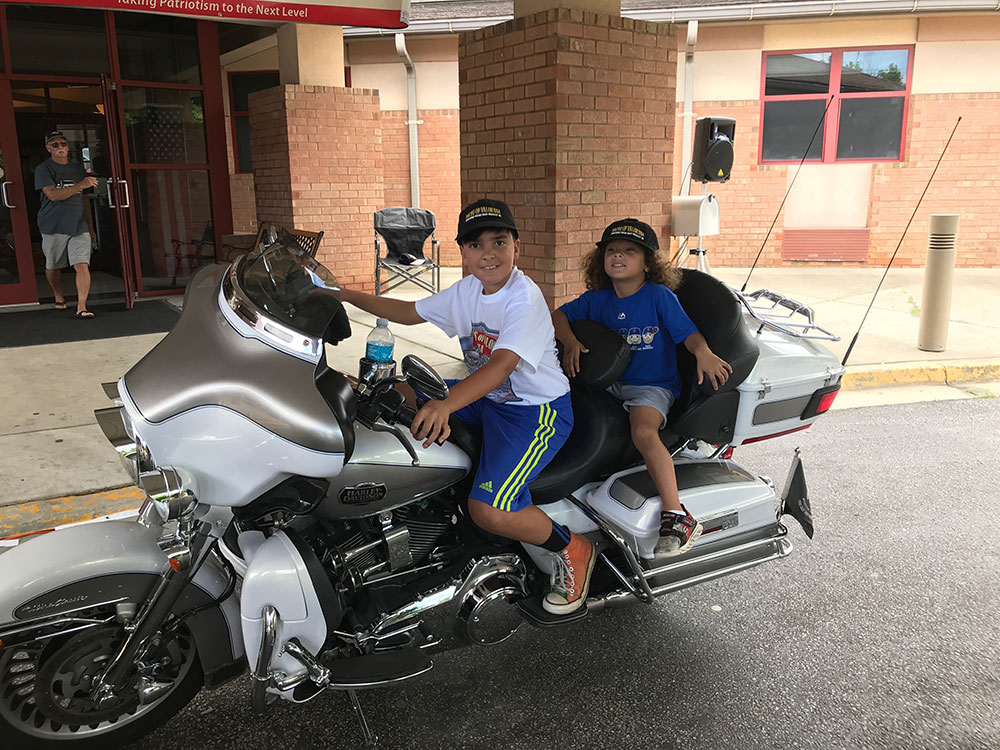