Faces of Valor USA is a nonprofit organization raising money to provide scholarships and financial assistance to those injured, or to children of those killed in the performance of their duty.

Hello Everyone, We are posting an update for The Faces Of Valor USA event. We will be postponing the event till June 27th 2021 with everything going on. We feel a need to keep everyone healthy, & safe and have an event that everyone can show up to safely. We are still in the process of helping our 2020 Honorees Capt. Ryan Kules & Gunnery Sergeant Tom McRae. In the next couple of weeks we will have updates & we will share pictures & videos of our presentations to them. Please, we are still in need of donations to support our heroes. In June you will able to meet them in person along with our 2021 Honoree to be.

Thank you in advance for all your past and present support.
Ted Levitt & staff.

We are honoring two Heroes this year: 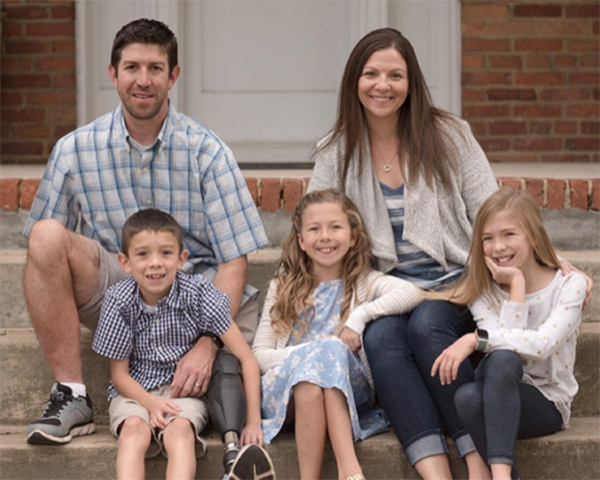 On Nov. 29, 2005, Ryan’s life changed forever. “I was a 24-year-old U.S. Army armor captain deployed to Taji, Iraq, when my vehicle was struck by an improvised explosive device.  I lost two of my soldiers, Sgts. Jerry Mills and Donald Hasse, and I lost my right arm and left leg.” 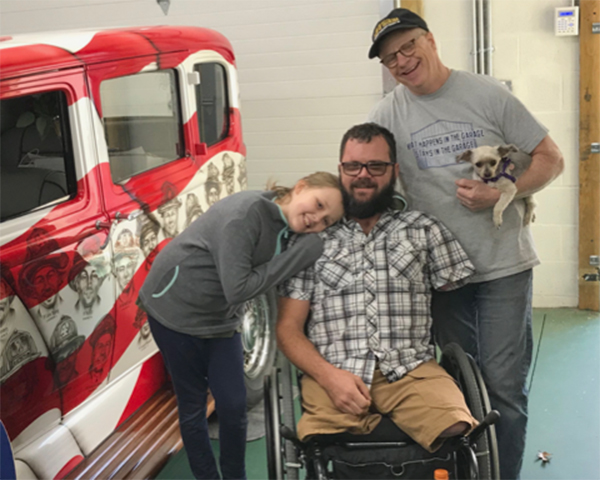 Gunnery Sergeant Thomas deployed twice more, both times to Afghanistan: once in early 2010 and again in late 2011. On January 16, 2012, in the town of Sangin, his life took a turn. “We had a bomb disposal robot that got stuck in a compound,” he explains. “I went back to the truck in an area we had cleared to get some equipment, and as I was heading back I stepped on an IED that was 15-20 pounds. I lost both legs above the knees, lost my left arm above the elbow and had a bad head wound – something hit my eye socket and shot bone fragments into my brain.

We Need Your Support to Honor & Help our Heroes

Meet Some of Our Past Honorees: 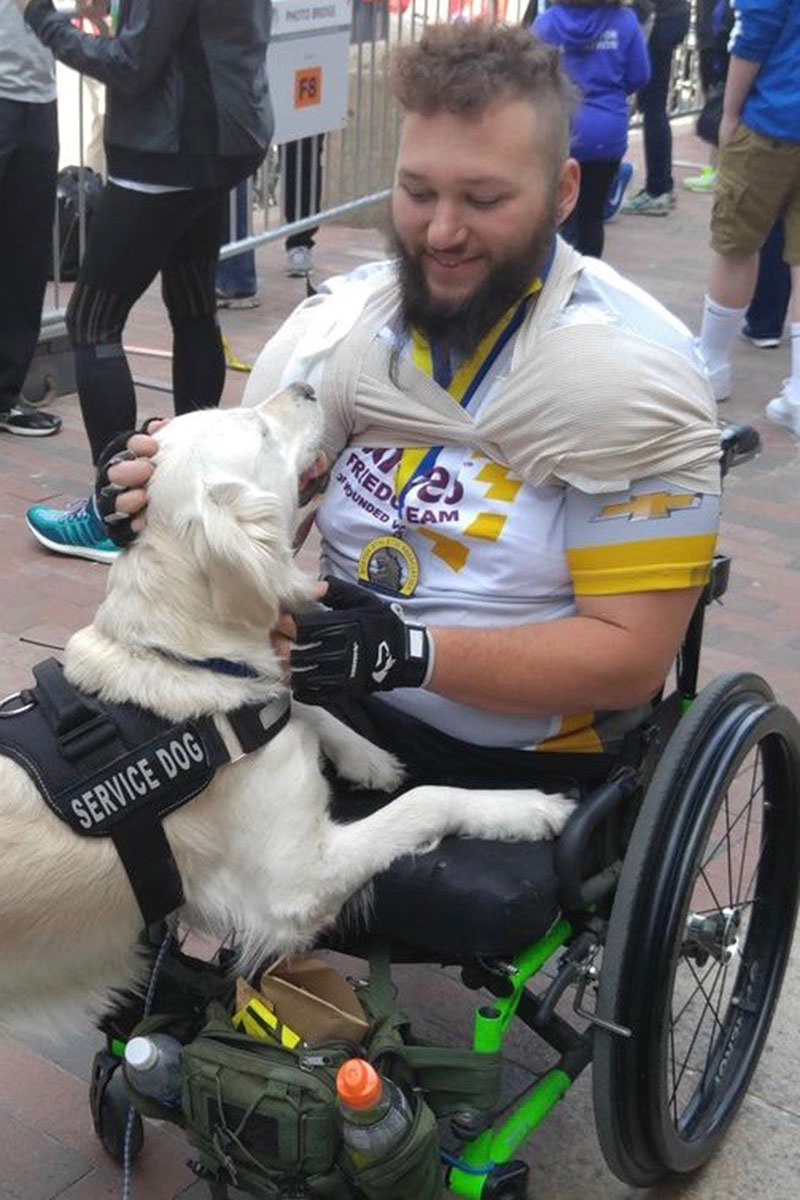 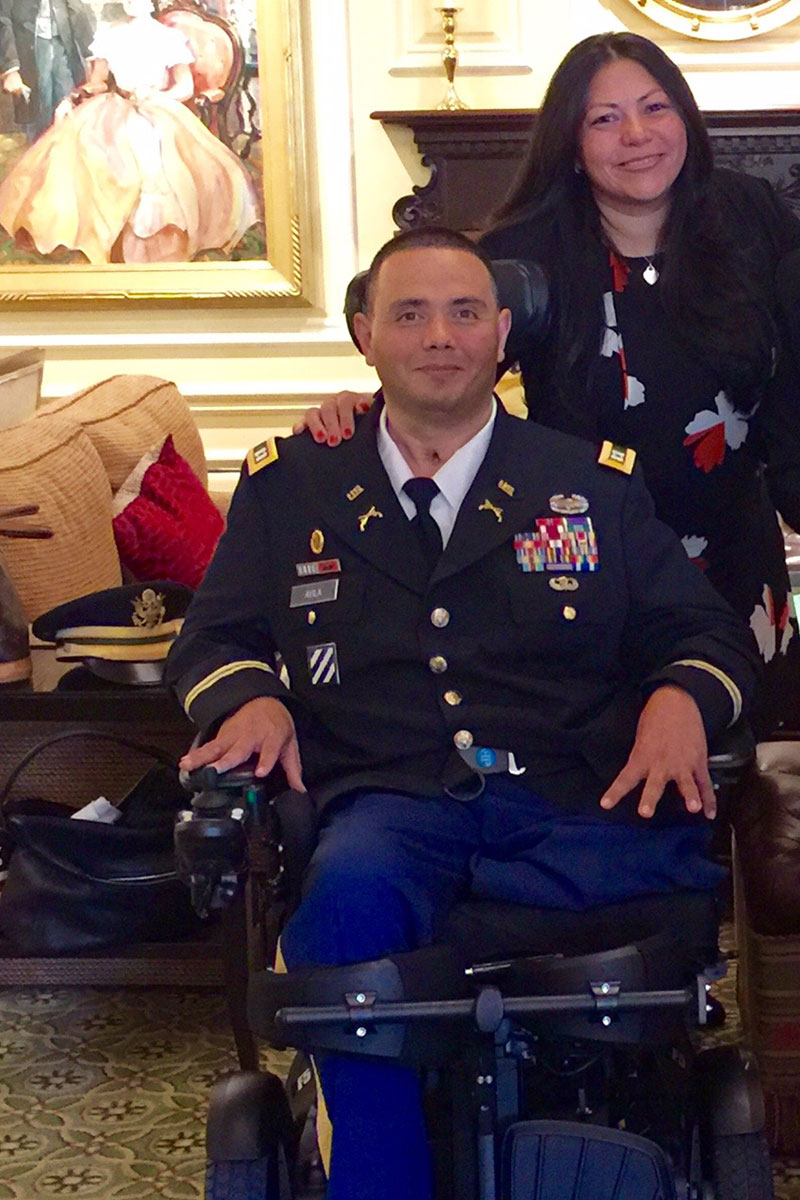 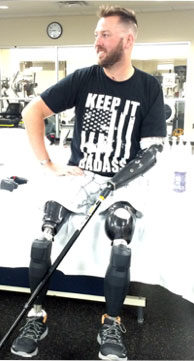 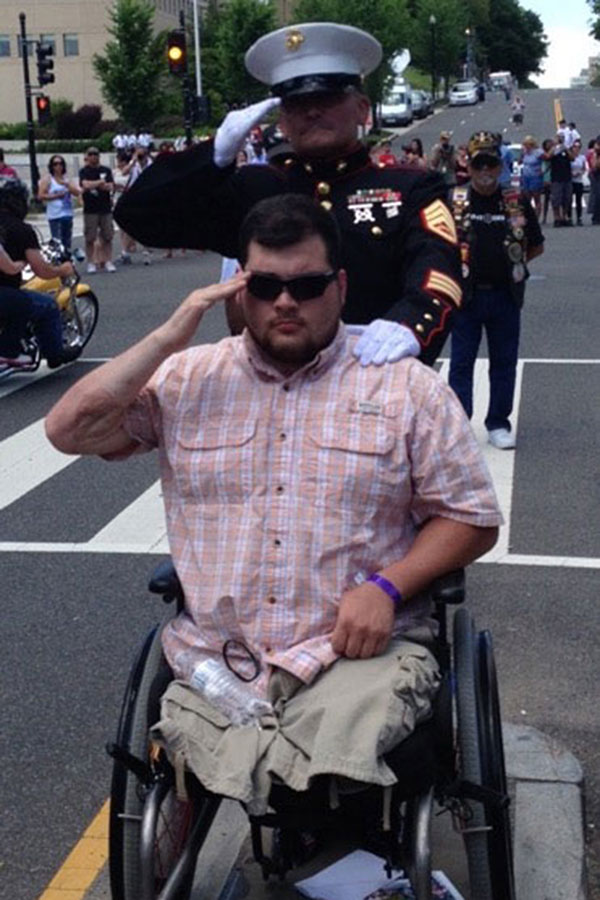